Jon W. Danklefs joined Marcus & Millichap in October 2012 and was promoted to First Vice President Investments in August 2020. As a Director with the National Self Storage Group, Jon focuses his brokerage efforts on self-storage properties in Central and South Texas and has successfully closed sales in El Paso, Permian Basin, Houston and East Texas. In addition to self-storage, Jon has a track record of success with multiple land development and redevelopment sales. Taking full advantage of Marcus & Millichap’s national platform, recent clients of Mr. Danklefs’ have hailed from Texas, Oklahoma, California, Illinois, New York, New Jersey, and Minnesota. All told, he has successfully closed 36 transactions worth over $90 million. 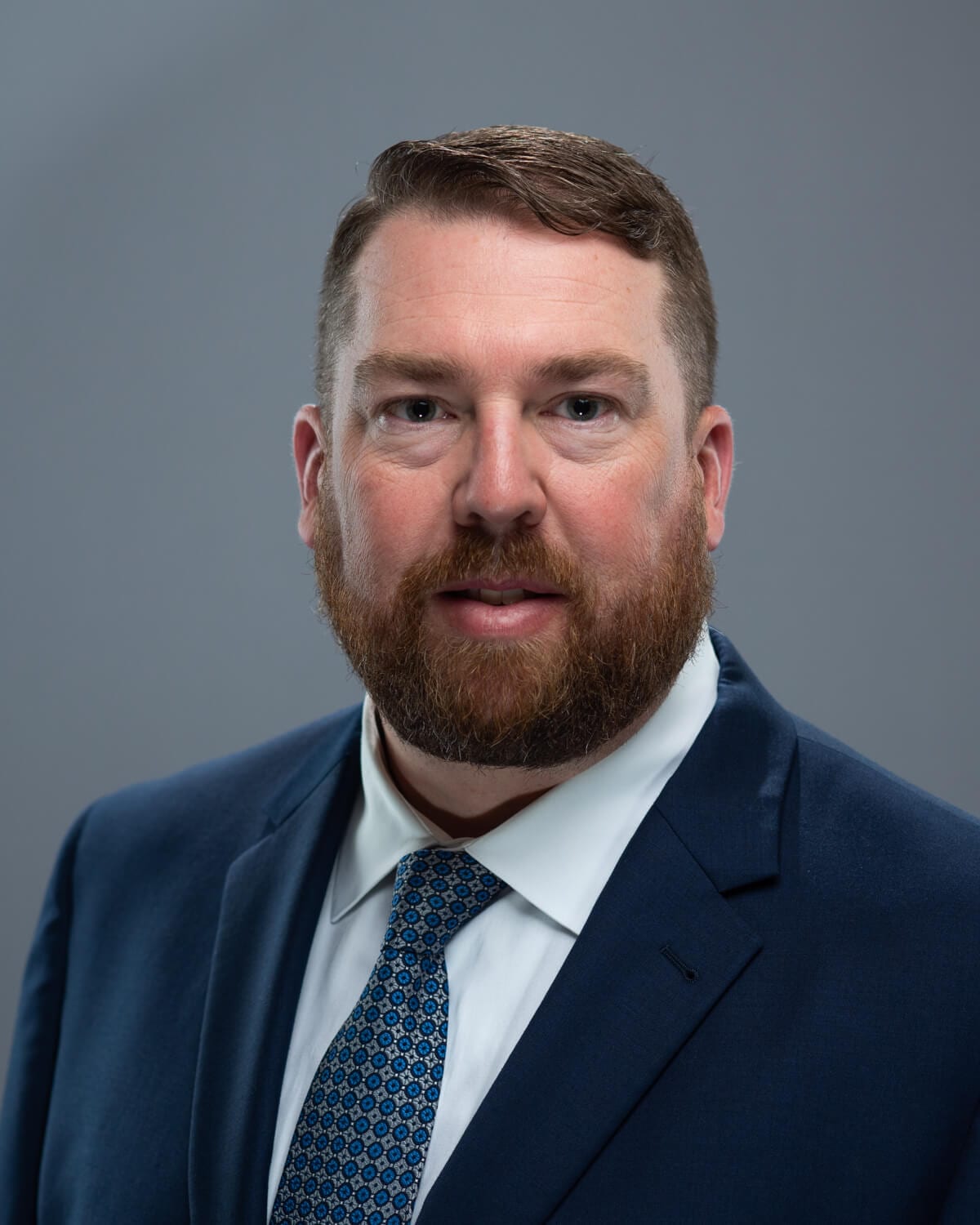 Arol Horkavy joined Marcus & Millichap in February 2020. Based in Austin, Texas, Arol focuses his brokerage efforts on self-storage properties in Central Texas. Having owned small businesses in the past, Arol’s communication and customer service are of the highest priority. With an entrepreneurial foundation, Arol knows how to maximize his efforts to achieve the best results.

Born in Houston, Texas, Arol relocated to Austin and attended Texas State University with a focus in Mass Communication. He currently lives in South Austin with his wife and two boys. 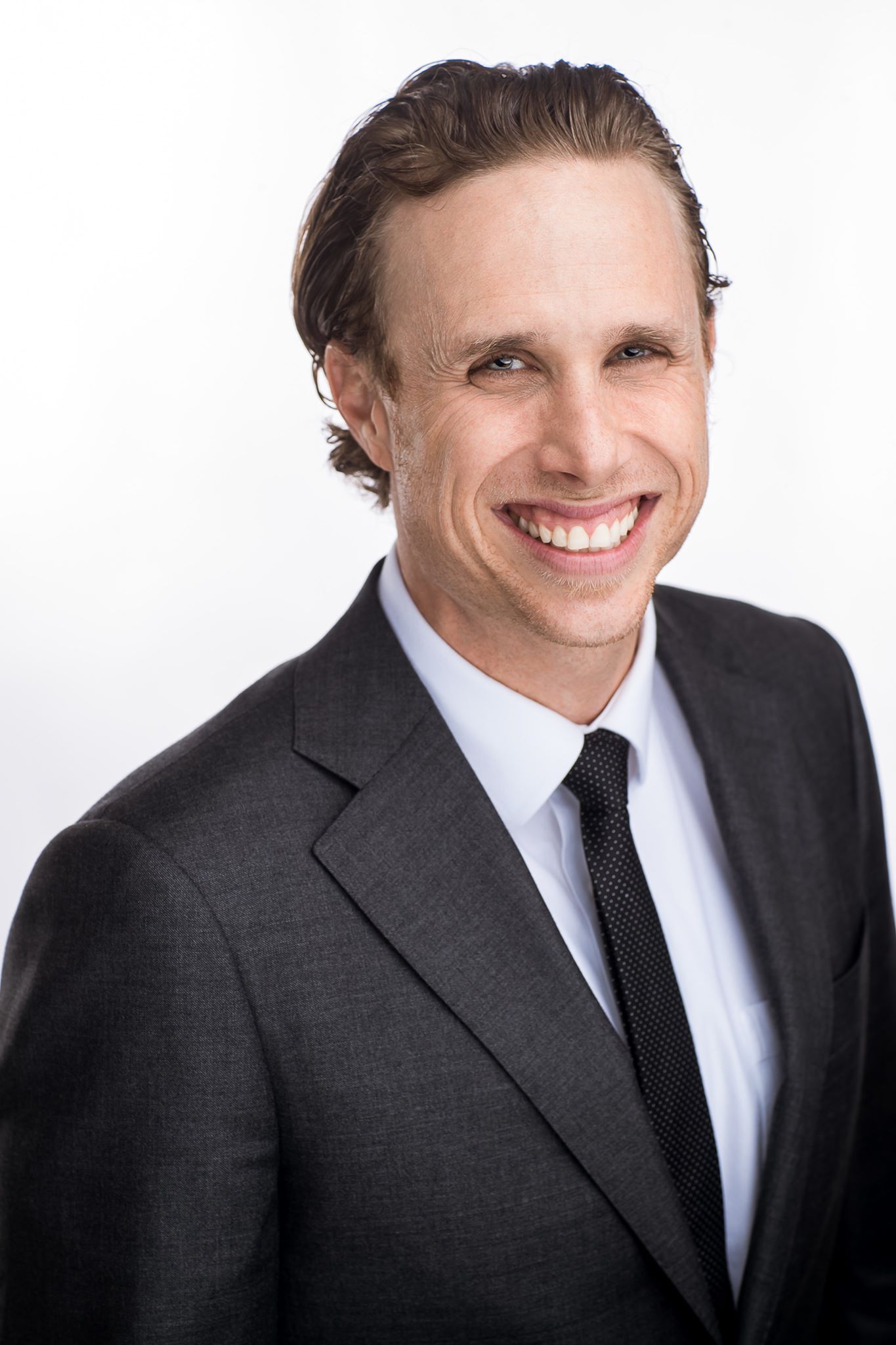 Brennan Patrick Foley is an investment real estate professional specializing in the acquisitions and dispositions of Self-Storage assets throughout Iowa, Nebraska, Kansas, and Oklahoma. Mr. Foley graduated from Southern Methodist University with a degree in Economics with Financial Applications. During his time at SMU he interned with different Real Estate Brokerages in the New York City and Dallas areas.  Mr. Foley has an extensive understanding of Self-Storage real estate investments from a financial and operational standpoint, which allows him to expertly advise clients to achieve their investment goals. 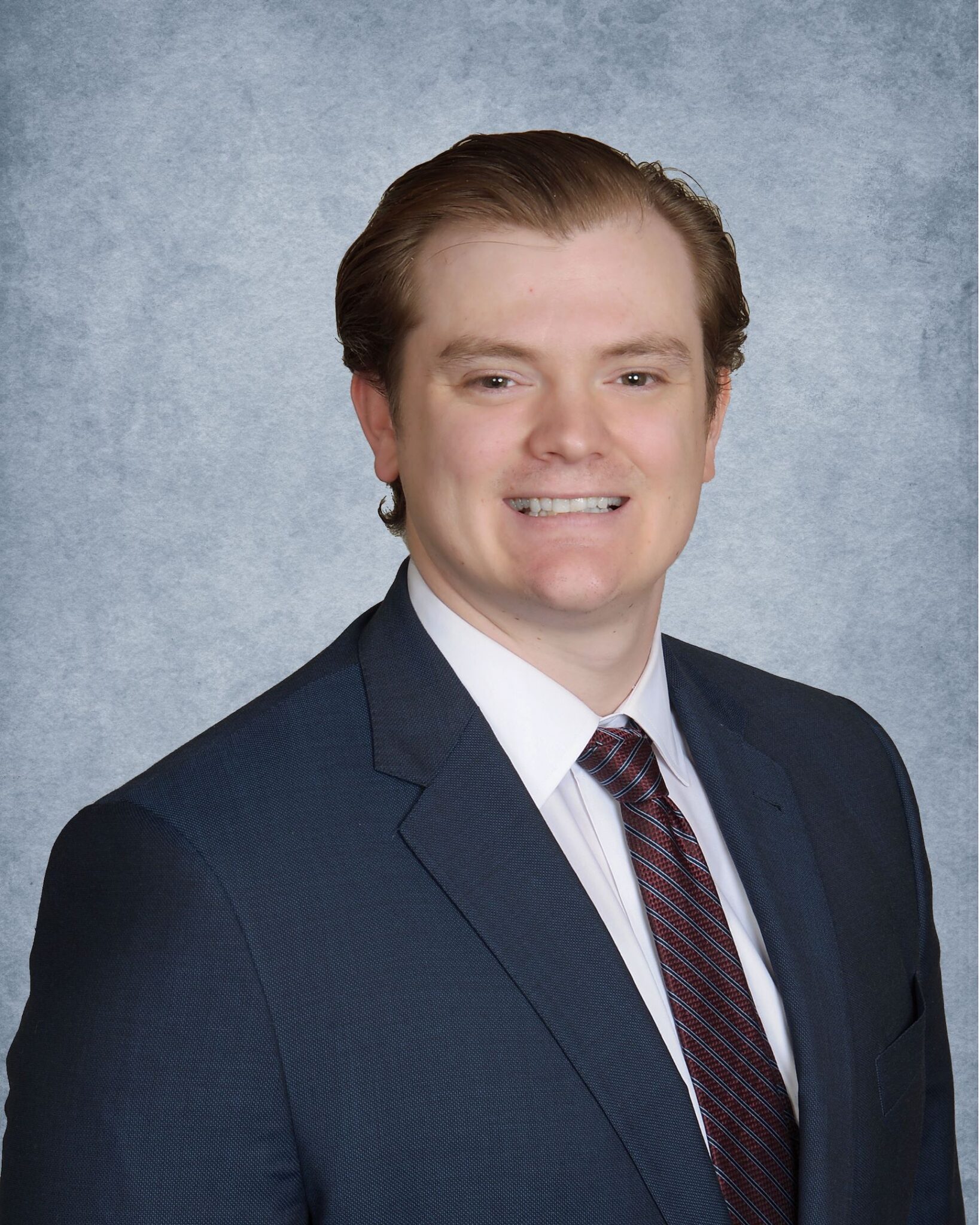 Looking to Sell Your Property?